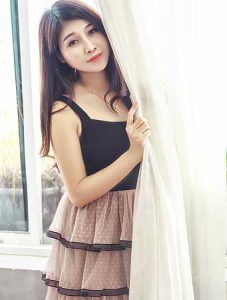 Thailand is one of the most attractive tourist destinations in Asia. The happening nightlife and the beautiful beaches of Thailand attract plenty of travel enthusiasts every year. If you want to visit Thailand, you must know the ideal time to visit the country to enjoy yourself. It is better to avoid July to October as the rainy season in Thailand may spoil your plans. Thailand has beautiful weather throughout the year. However, the summer season can be uncomfortable as the temperature is relatively high then. The best time to visit Thailand is from November to February as the weather is cool and pleasant. Since Thailand boasts diverse landscapes, you would have something exclusive to see there in whichever season you go to Thailand. 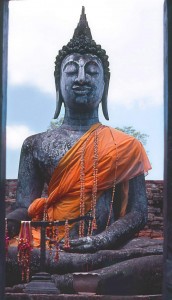 The seasons noticed in Northern and North Eastern Thailand are almost similar to those observed in Central and Eastern Thailand. However, the winter in Northern and North Eastern Thailand is more relaxed. Since these are mountainous and hilly regions, the temperature sometimes drops to zero degrees centigrade. However, the blooming flowers and the dry climate make it the best time to visit these places. The foggy weather and the mist-laden mountains provide a pleasant view. In April, the Songkran Festival, where people throw water at each other, makes April a perfect month for visiting this region of Thailand.

There are only two seasons found in Southern Thailand: the summer and rainy seasons. It is better to visit places in Southern Thailand such as Phuket and Krabi from November to April as the weather is pleasant. It is better to avoid visiting these places in the monsoon. It isn’t easy to see the islands by boat during the monsoon season. After knowing about the seasons in various parts of Thailand, you must choose a proper time to visit Thailand. If you want to see all the regions of Thailand, then the time between December to April would be ideal for your tour.